Thank you to everyone who’s been helping to spread the word and raise awareness this Babyloss Awareness Week.  In a year which has seen more events and activites than ever before, we thought you might like to catch up on some of the activity so far. 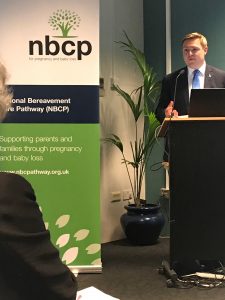 Will Quince MP launches the NCBP 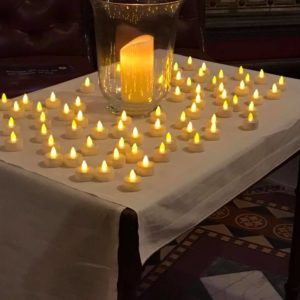 Remerance at the chapel of St Mary Undercroft 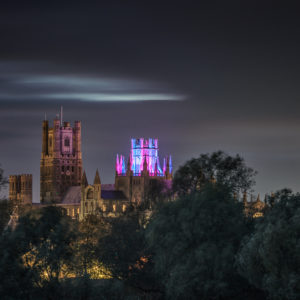 We look forward to the last few days of Babyloss Awareness Week: walks and services of of remembrance across the UK and, of course, the Wave of Light at 7 p.m. on Sunday. 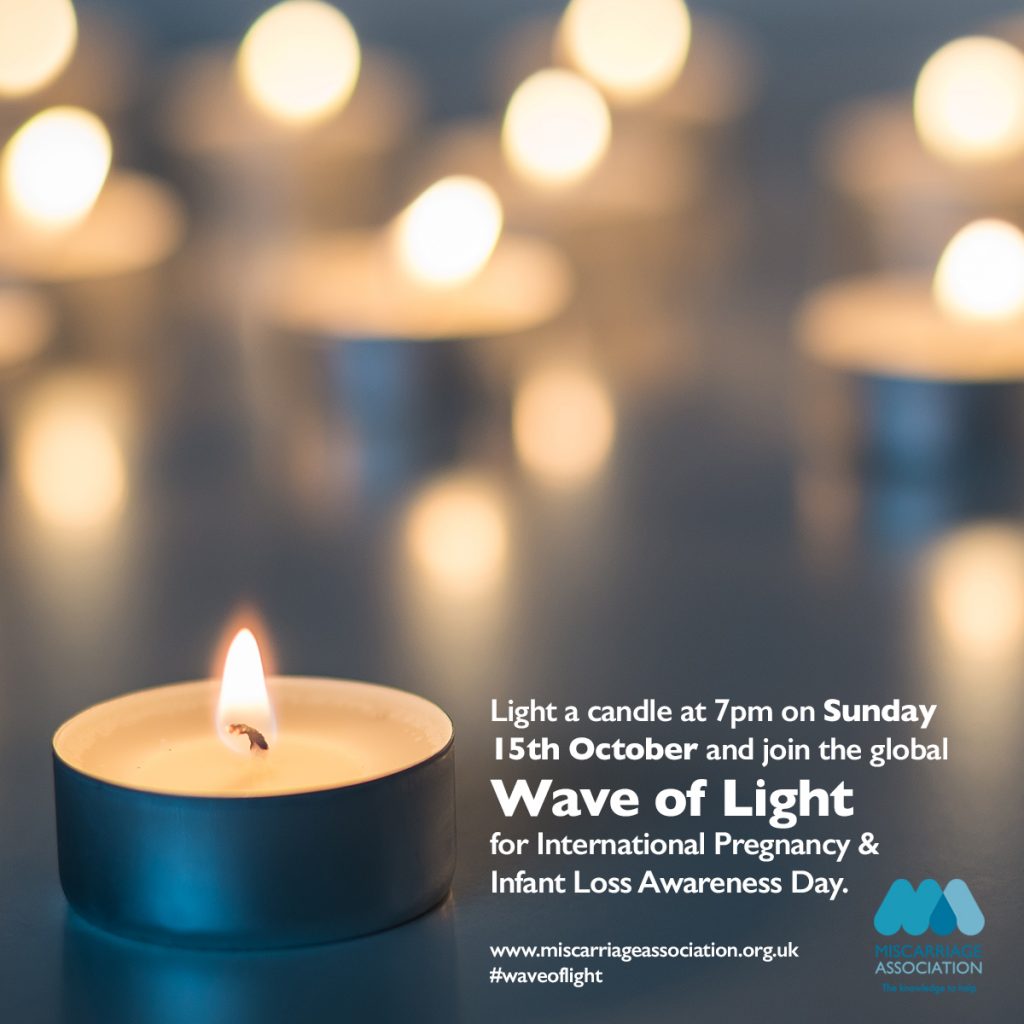