Two weeks after the beginning of Baby Loss Awareness Week, we are able to review and reflect on the week, its activities and impact.

First, however, we want to thank everyone who has contributed to the week this year.  You have us helped us to spread the word and raise awareness of the impact of pregnancy and baby loss, to start conversations and to create a truly positive start for the Alliance’s ‘Out of Sight, Out of Mind’ campaign.  Crucially, you have helped us all create and maintain this special opportunity for remembrance and for acknowledging the tiny lives that ended far too soon.

Here’s a summary of some of the week’s activities and achievements.

Baby Loss Awareness Week got off to an early start with the Baby Loss Debate in the House of Commons.  Twenty MPs spoke to the Debate, many sharing their own stories or those of their constituents.   If you missed it, you can watch it here , from 16.46 p.m., or read a transcript here.

We were especially pleased that Nadine Dorries, Parliamentary Under-Secretary of State for Health and Social Care, responded very positively to the Alliance’s campaign ask for better psychological support for those affected by pregnancy or baby loss.  She announced that the new Maternity Outreach Clinic working group looking at mental health care for parents will be extended to include those with pregnancy or baby loss.  This is a great start for the campaign, and gives us plenty to build from in the coming months. 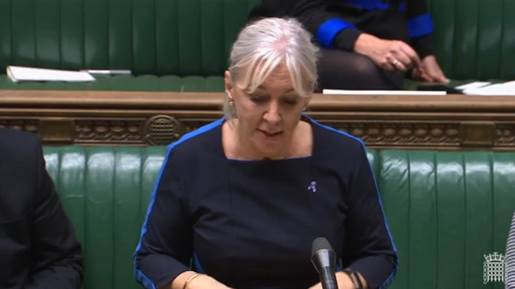 You can read the campaign report here and watch the animation here. 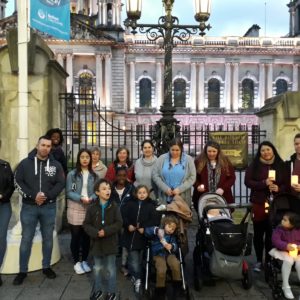 It was a privilege to share, or further share, so many stories and personal experiences during the week, including: 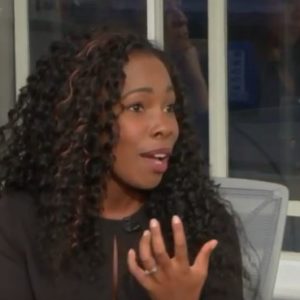 You can see snippets of the discussion here. 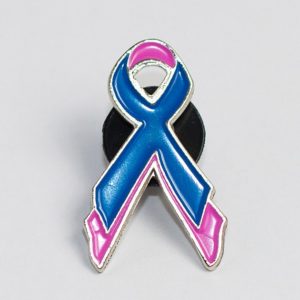 We noted record levels of pin badge sales and many more will have been sold via other members of the Baby Loss Alliance.

It is wonderful to think of those thousands of pins being worn during the week – at work, at home, in the House of Commons and at events up and down the country.

Our thanks to the charity supporters who expressed their support for Baby Loss Awareness 2019.  You’ll spot M.A. ambassador Nigel Martyn, 36 seconds into this short film.

Social media is one of the most powerful ways of raising awareness of Baby Loss Awareness Week and this year was no exception.  Our posts and those that others shared helped us to connect with thousands of new people who have experienced pregnancy loss, many of whom are now following the M.A. on Facebook, Twitter or Instagram.

… and by turning the UK pink and blue 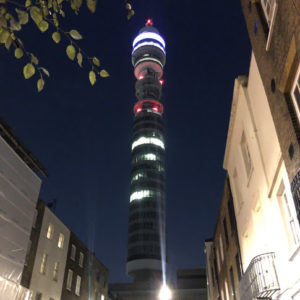 BT Tower (with the BLAW logo)

This year has seen some stunning buildings and landmarks across the UK lit up pink and blue for #BLAW2019, including the BT Tower, Wakefield Town Hall and Falkirk’s famous 30 meter high Kelpies.

Our thanks to everyone who has been involved in approaching building owners and getting them on board, to everyone who lit up their windows in pink and blue and to the tireless Baby Loss Alliance comms team for their information, direction and digital house-keeping.


On the final evening of Baby Loss Awareness Week, people around the world lit a candle in memory of babies lost in pregnancy, at or soon after birth and in infancy – the tiny lives that ended far too soon.  Images of many of these candles spread a ‘Wave of Light’ across social media, offering both a place for remembrance and the knowledge that you are not alone.

We are still adding to an online album of the hundreds of photos shared with us and will launch a video on 15 November. 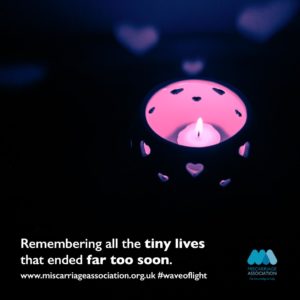